Mice, rats, and other small animals have anatomical, physiological, and genetic similarities with humans. That makes them really good models to study how their brain works compare to the human brain. Their small size conducts companies to innovate new technology less and less intrusive to analyzing their brain activity.

Wireless telemetry biomonitoring for research on small animals is an advanced and evolving field, it can bring a lot of benefits for researchers and animals.

Wireless electrophysiology for research on small animals is a method for measuring the electrical activity of biological cells and tissues using wireless technology. This can include wireless sensors and transmitters that can be implanted into animals, as well as wireless data collection and analysis systems.

Researchers' purposes are to investigate, map the brain, and acquire knowledge on how neurons and electrical activity are functioning. Tethered electrophysiology appears in the sixties on small animals (cats, dogs, etc…) One of the main advantages of wireless electrophysiology is that it allows researchers to collect data without the need for wires or cables, which can be cumbersome and can restrict the movement of the animal. This allows researchers to study the behavior and physiology of the animal in a more natural environment.

The visualization of the behavior we are looking at, synchronized with EEG and EMG graphs, for example, helps us to better understand how mammals' brains are operating. We study how the brain reacts to various stimuli but also what is going on when the animal is sleeping is nowadays one of the biggest challenges. 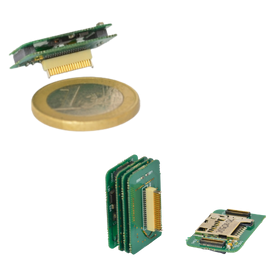 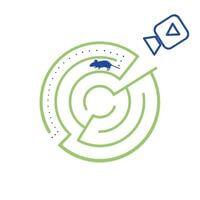 Gain access to a big range of tests, track your rodents and any changes in their behavior using our solutions. 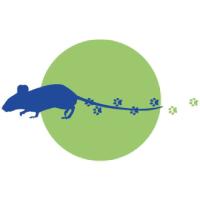 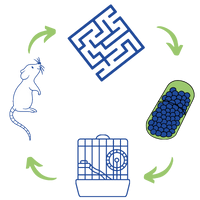 Optimise your rodents' environment, promote natural behavior, and investigate the various facotrs influenced by the enrichment. 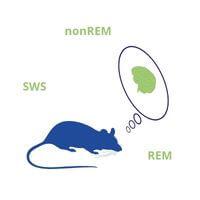