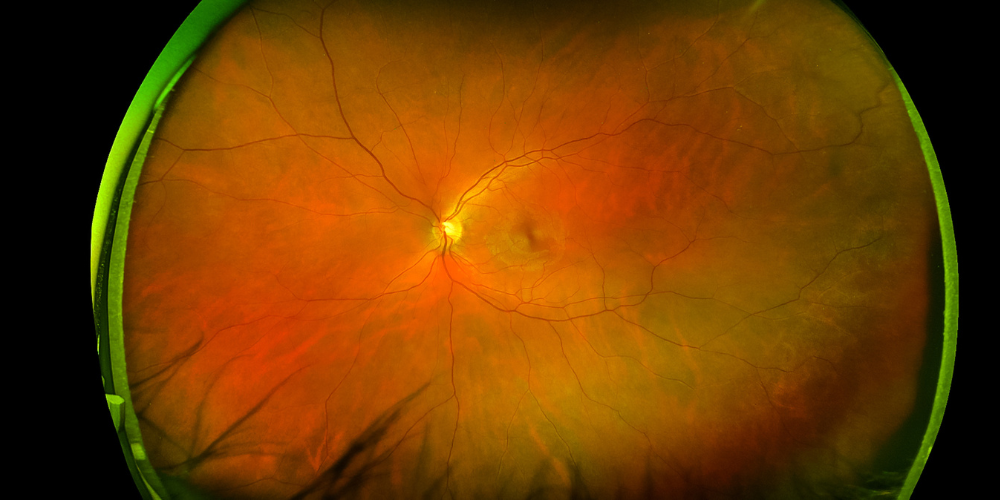 In humans and many other animals, the sleep-and-wake cycle, as well as other rhythmic processes, is regulated by an endogenous oscillator: the circadian clock. The clock works based on a series of genes; the expression of those genes is fine-tuned by the presence or absence of light, thus making daily rhythms adapt to day and night periodicity.

Within the brain of mammals, the main regulator of the circadian rhythm is located in the suprachiasmatic nucleus. However, it is not the sole controller of daily rhythms. There are other circadian oscillators within the body, for instance, the retinal clock, which regulates many physiological processes of the neural retina.

The retinal clock in zebrafish

Although it is thought that the retinal clock contributes to adjusting visual sensitivity to ambient light levels, the precise mechanism and gene contribution is poorly understood.

In particular, Huang and colleagues investigated the function of zebrafish per2 gene in their recent study. per2 is known to contribute to the retinal clock mechanism. It is a light-regulated gene, and its expression is significantly dampened under constant darkness conditions.

For the purpose of studying the function of a particular gene it is common to generate a phenotype that lacks the gene of study and compare it to the wild-type (WT) phenotype, that is, the most common phenotype in nature. Huang and colleagues used this method. They produced zebrafish larvae that lacked the per2 gene (per2−/−) and applied a variety of anatomical, molecular biological and behavioural approaches to explore their retinal phenotype compared to WT fish.

One of the behavioural analyses that they performed was the optokinetic response (OKR) test. From the analysis of this test, visual acuity and contrast sensitivity could be deduced. For the test, zebrafish larvae were immobilized in petri dishes above an infrared light. The light emitted rotating grating patterns around the larvae, and the patterns elicited eye movement, which was recorded in real time by an infrared-sensitive CCD camera. To determine visual acuity, different spatial frequencies were presented (0.02, 0.04, 0.06 and 0.08 cycle/degree). The gain ratio, i.e. the ratio between eye velocity and stimulus velocity, was used to measure contrast sensitivity. VisioBox can greatly upgrade and improve the accuracy, the analysis method and the reproducibility of the task if it had been done with VisioBox. This is because VisioBox allows the automated observation and tracking of larval zebrafish visual behaviour.

The team also performed the visual motor response (VMR) assay on the larvae. The assay was conducted inside a ZebraBox system. ZebraBox allows the automated observation and tracking of larvae zebrafish up to 96 individuals simultaneously. ZebraBox also provides a total control of the experiment conditions. The fish larvae (both, per2−/− and WT) were each placed in one well of a 96-well plate. Before the start of the experiment, the animals were acclimatized in dark-adapted condition within the ZebraBox system for 3.5 h. The light change during the test was abrupt and instantaneous. Larval movement was computed as the fraction of frames in which a larva displayed movement in each second.

Further analyses included immunohistochemistry, quantitative real time PCR and electron microscopy of larval samples, which allowed the observation of structural components of the retina and of genetic expression.

After the statistical analysis of the behavioural data, Hung and colleagues determined that per2−/− animals showed attenuated contrast sensitivity during the day and presented visual acuity deficiencies. However, per2−/− zebrafish maintained an OKR circadian rhythm.

The light-on VMR defect displayed by per2 mutants lead to the investigation of retinal structural changes that might account for the attenuated visual functions. Abnormal synaptic ribbons were thought as a possibility that would account for the deficiencies, and thus explored in the anatomical and molecular biological analyses.

Indeed, the team found that, in mutants, the synaptic ribbons were not close to postsynaptic processes and were rarely associated with an arciform density and a presynaptic membrane.

Hung and colleagues also deduced an important role of per2 in cone opsin expression, which could account for the retinal alterations.

According to the aforementioned, the study showed how clock genes are important in retinal processing of visual information. Contrast sensitivity and visual acuity are deficient in per2 mutant zebrafish. In particular, the gain value of OKR was reduced during the day compared to that of WT. However, per2 mutant zebrafish maintained an OKR circadian rhythm, which might indicate that per2 mutation does not significantly affect the rhythm of the molecular clock or the behavioural rhythm in mutant zebrafish larvae.

Moreover, per2 mutants displayed abnormal and decreased arciform ribbon synapses in the retina; this defect could account for the attenuated visual function.

In conclusion, per2 mutant zebrafish larvae showed reduced vision performance due to the influence of the mutation on arciform ribbon synapses, although the rhythm of clock genes was normal in the retina. According to the data, clock genes affect visual function mainly by interfering with neurodevelopment and not via circadian misalignment. The study implicates a major role for per2 in modulating visual information processing and opens a new line of investigation for future studies to unravel the precise genetics behind the retinal clock control and to translate the discoveries to mammals and, eventually, to humans. 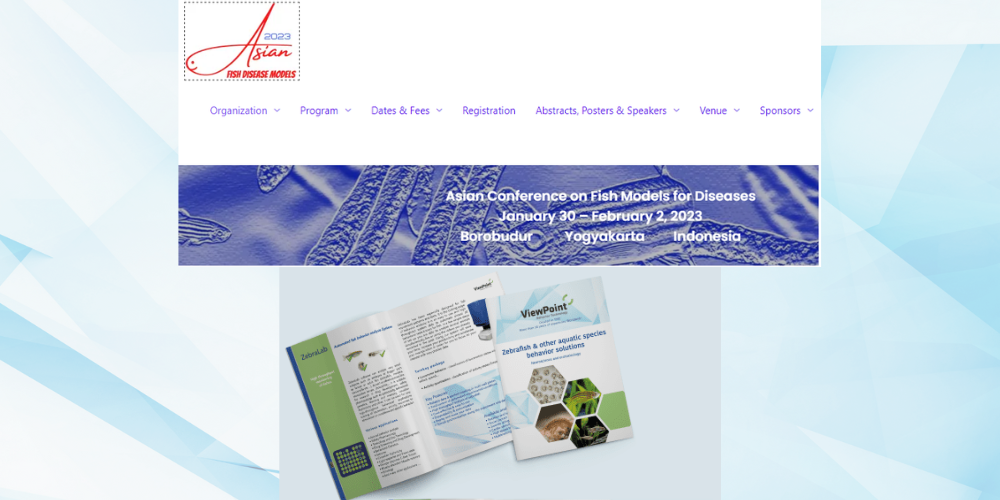 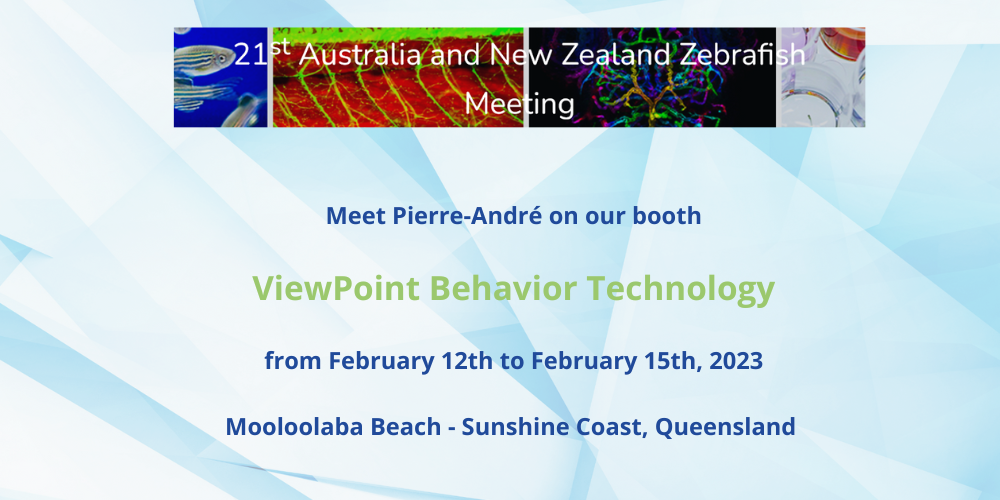 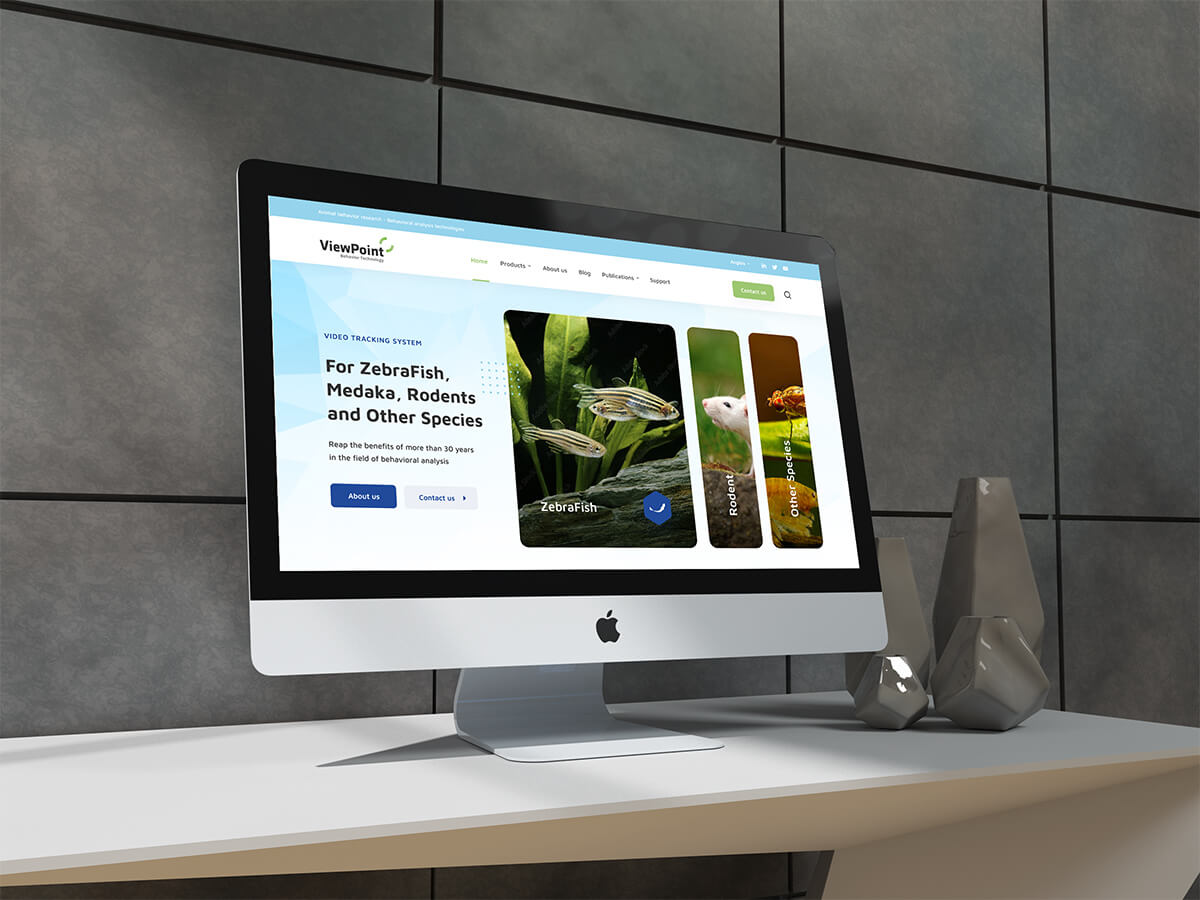